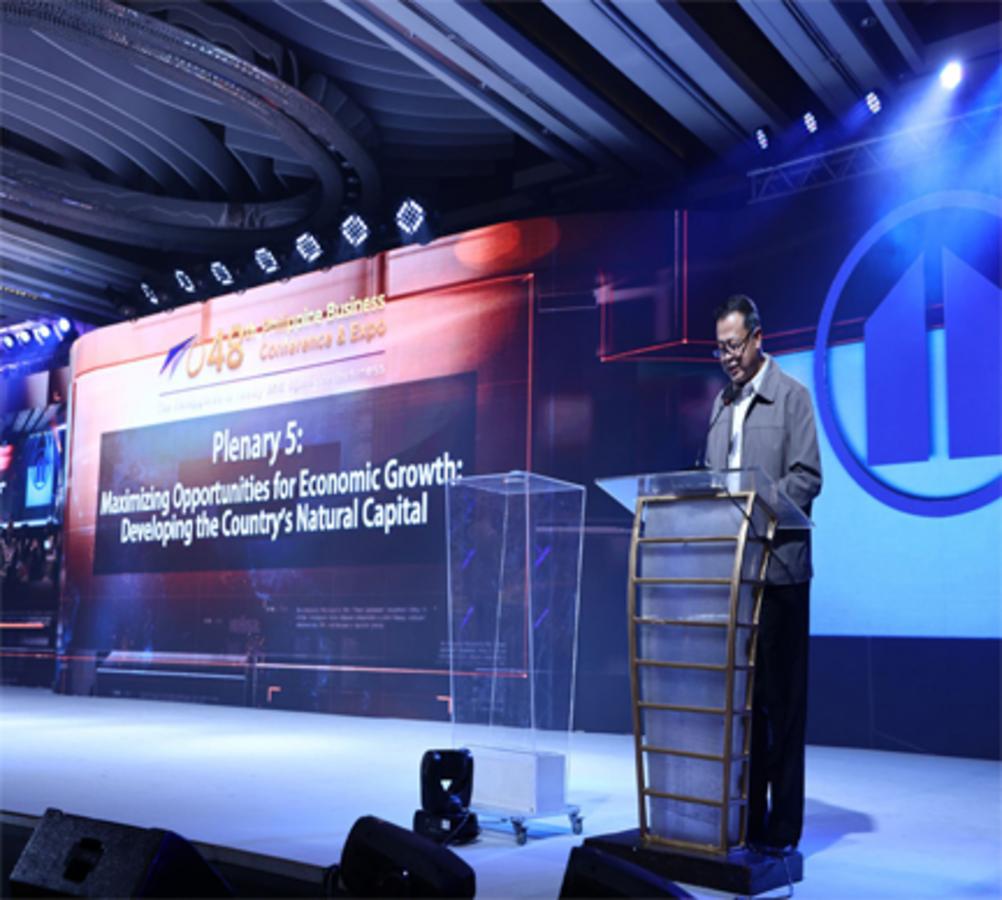 The Department of Environment and Natural Resources (DENR) said it shall boost the potential of the mining sector to support the country’s economic growth and development under the Marcos administration.

In the 48th Philippine Business Conference and Expo hosted by the Philippine Chamber of Commerce and Industry held on October 19 in Manila, DENR Undersecretary for Policy, Planning and International Affairs Atty. Jonas R. Leones, in a speech delivered on behalf of Secretary Maria Antonia Yulo Loyzaga, bared the Department’s plans for the mining industry.

Leones said the DENR’s Mines and Geosciences Bureau (MGB) has initially identified approximately 9 (nine) million hectares as potential mineral areas, although he said “it will not just be a business-as-usual scenario as it was in the pre-moratorium times but rather, it will be better business.”

He highlighted that out of the nine million hectares of potential mineral areas, only less than 3% are awarded as mining contracts.

“Since we are among the most highly mineralized country in the world, our priority is to build both a strategic and responsible industry,” Leones pointed out. “The MGB will vigorously promote the development of mineral processing and value-adding enterprises while at the same time intensifying the enforcement of environmental safeguards and targeting social development components in mining operations to address vulnerabilities.”

He said the DENR will be reviewing mining laws, including small scale mining, to ensure that standards are updated and that the provision of the implementing rules and regulations take full advantage of remote sensing and innovation in artificial intelligence.

Under the Mineral Investment Promotion Program, Leones said the DENR will address illegal mining, particularly small scale mining operations through the assessment and declaration of the “Minahang Bayan” areas where small-scale mining will be confined and regulated.

He said the DENR will also undertake geological survey and mapping to populate the geoscientific and mineral information database, as well as rehabilitation and remediation of the remaining 11 abandoned mines to address the persistent misinformation that has stigmatized the mining industry.

Leones said the other policy directions in the mining sector include the design of mineral extraction models with minimal environmental footprints; identification of new mineral reserves and the use of technological support for decision making; bidding out of national government mining assets such as those under the Philippine Mining Development Corporation; development and expansion of roads, power and other infrastructure support to mineralized areas through the Department of Public Works and Highways; construction of modular mineral processing plants such as those for steel and nickel; conduct of studies of mine rehabilitation; reuse of mining waste and tailings and acid mine grain management; and integration of small scale mining sector into the industry.

He said the agency will also ensure that mining firms will strictly implement their respective Safety and Health program, Environmental Protection and Enhancement program, Final Mine Rehabilitation and Decommissioning Plan, and Social Development Management.

“We plan to adopt a strong system base on the established mitigation hierarchy of avoidance, mitigation, rehabilitation and compensatory actions,” he added.

Leones said that the Department intends to pursue its strategic plans and programs by strengthening partnership with the different government offices, civil society organizations and advocates, industries, and the academe to develop acceptable, science-based and risk-informed strategies to conserve and protect the environment and natural resources.

Article courtesy of the DENR 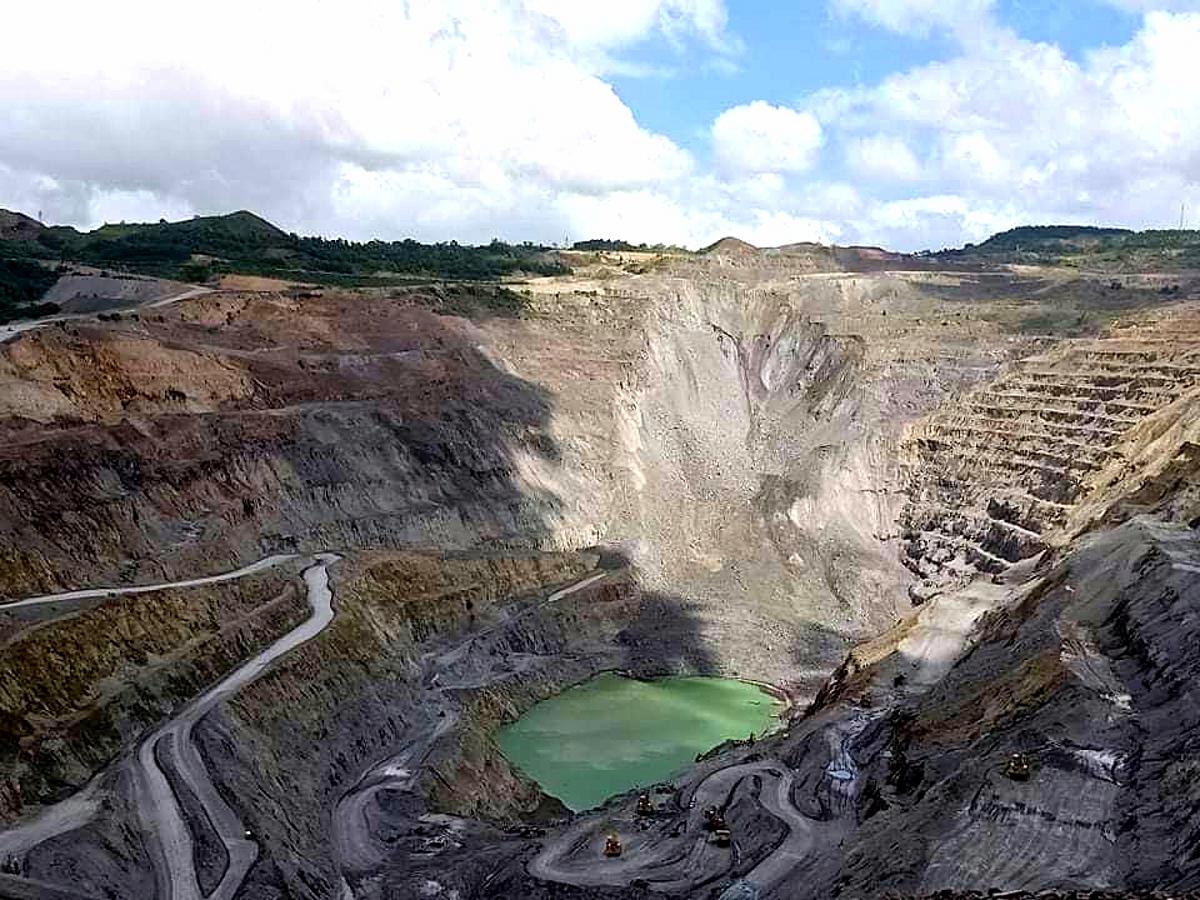 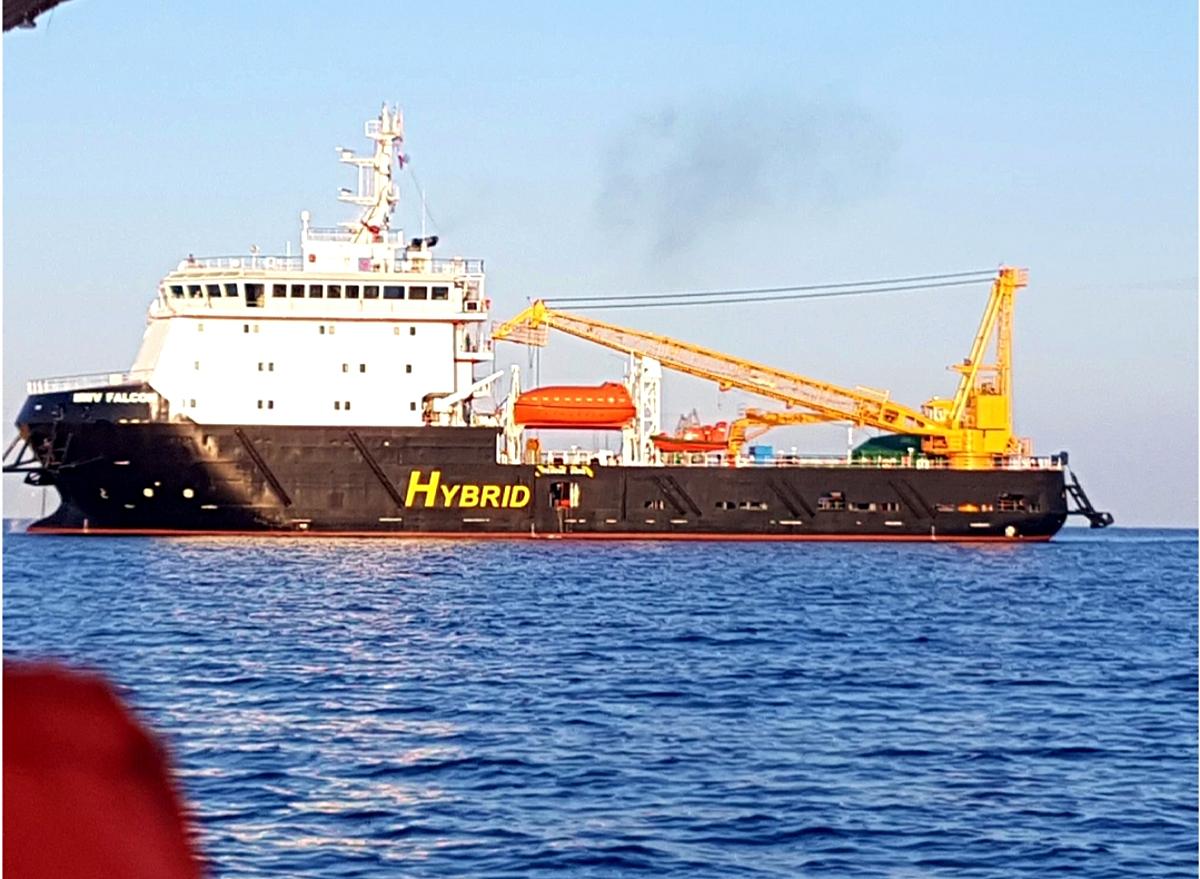 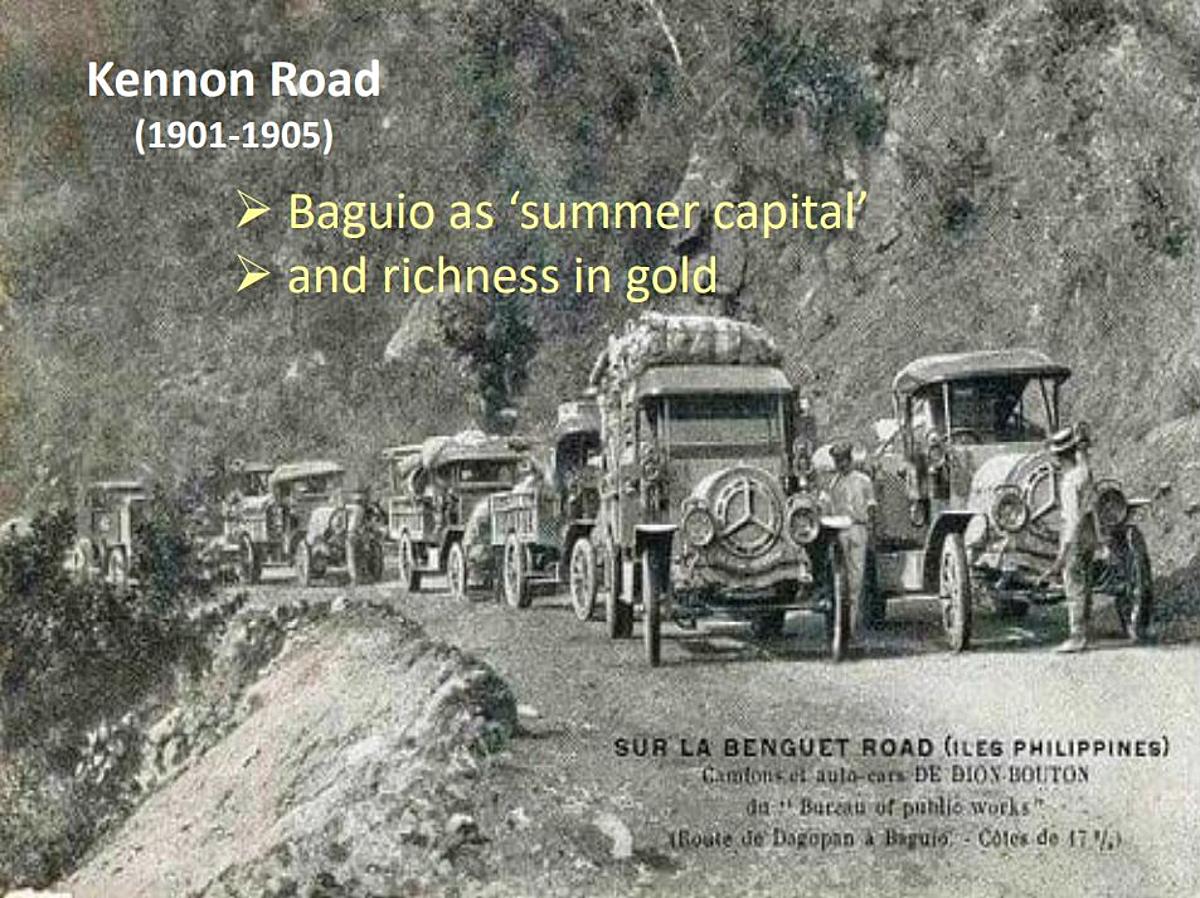 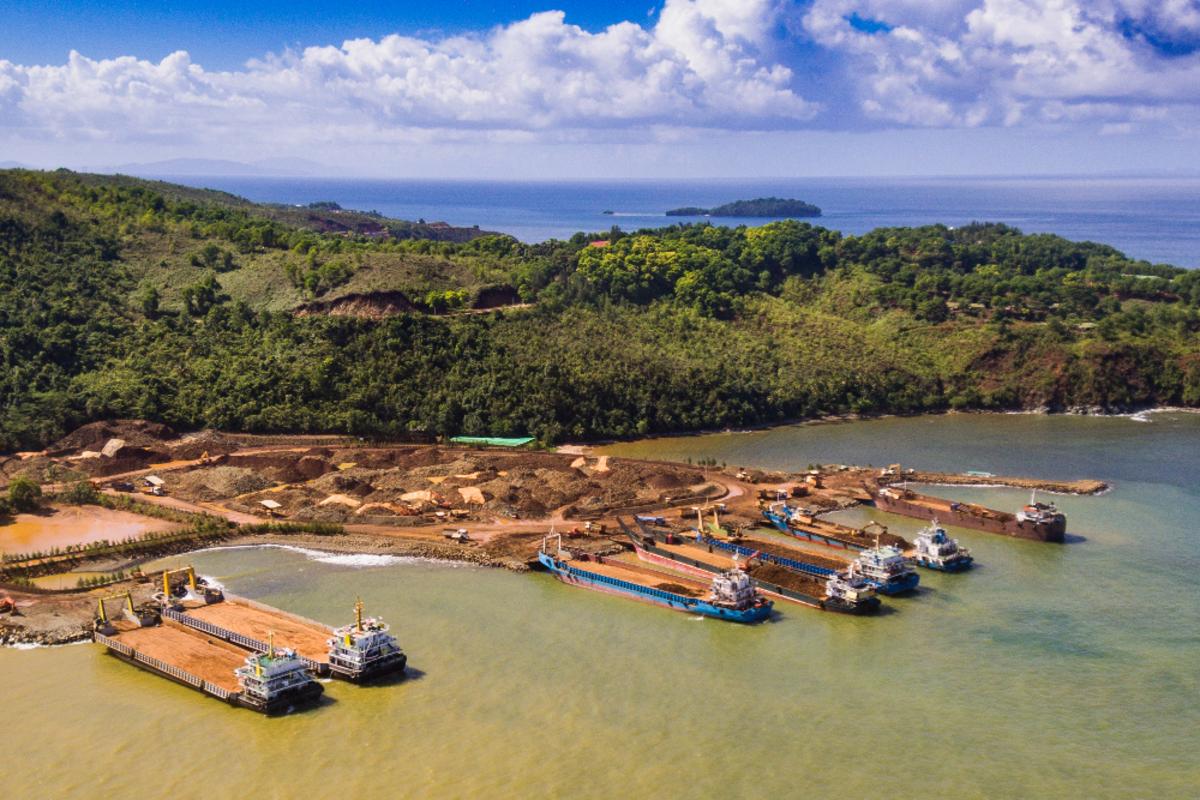 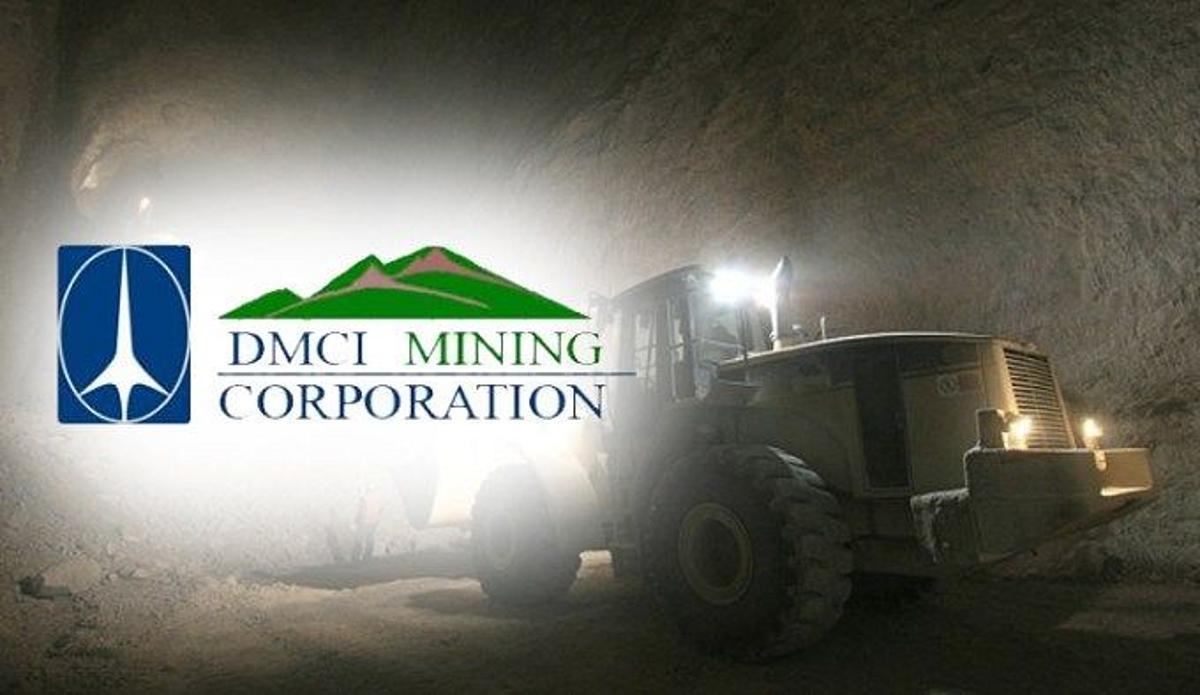 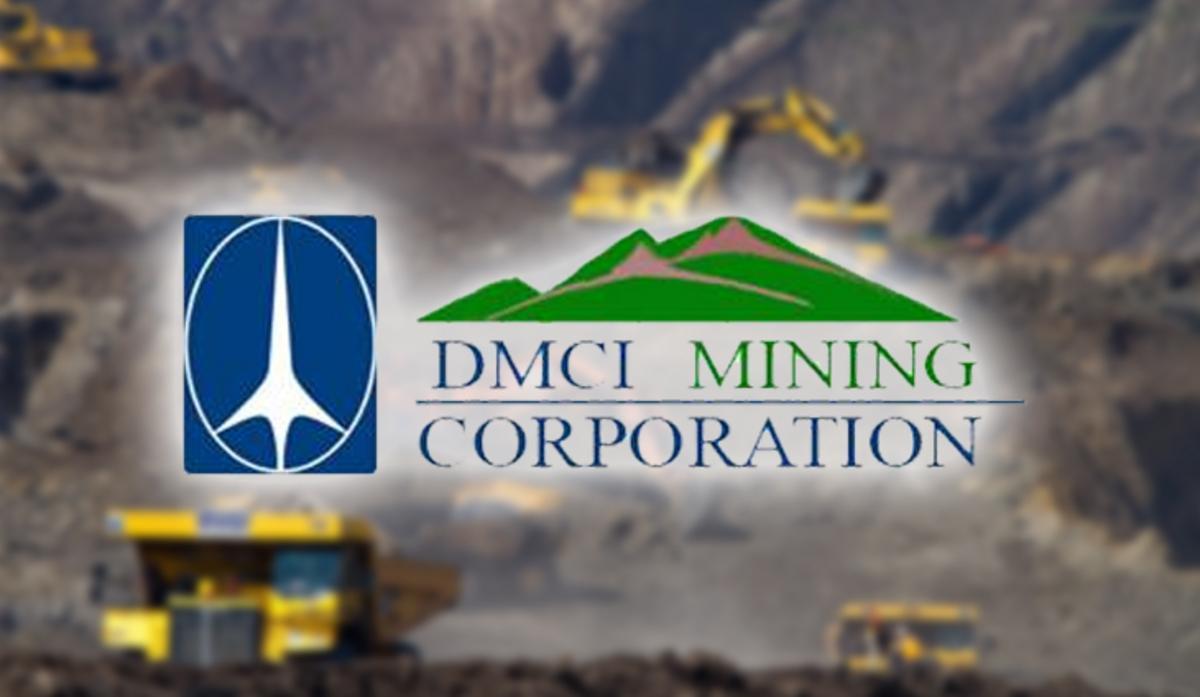