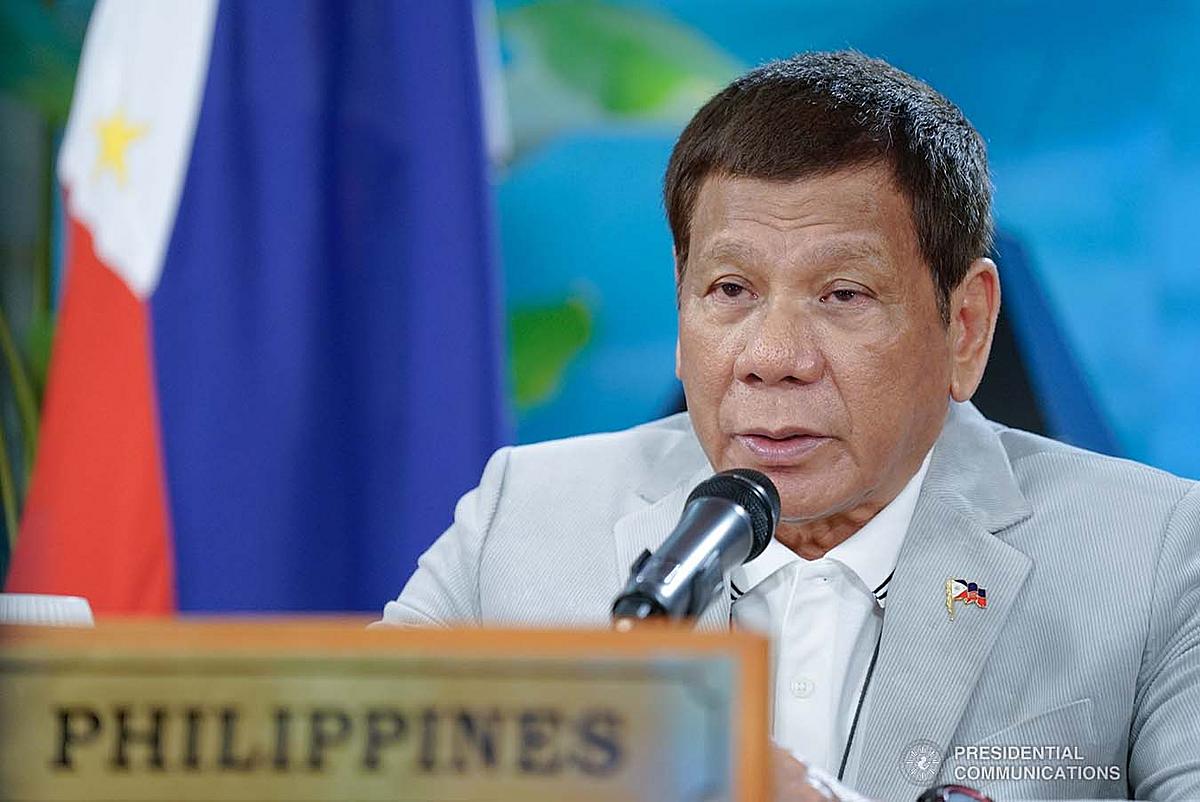 President Rodrigo R. Duterte attended a virtual summit of world leaders to discuss the COVID-19 pandemic, South China Sea dispute, trade and other issues. The virtual event is the plenary session of the 37th Association of Southeast Asian Nations (ASEAN) Summit and Related Summits hosted by the Socialist Republic of Vietnam that will last until November 25.

On his speech, he asserted the Philippines’s arbitral win and emphasised the legal victory is now part of “international law”. [1]

He said, “The Philippine position is clear and firm. We must solve the disputes peacefully and in accordance with international law, including UNCLOS (United Nations Convention on the Law of the Sea).”

“The 2016 arbitral award on the South China Sea is an authoritative interpretation of the application of UNCLOS. It is now part of international law. And its significance cannot be diminished nor ignored by any country, however big and powerful.”

President Duterte also emphasised the need to fast-track a “Code of Conduct” in the South China Sea in order to promote peace and stability in the busy waterway.

“The Philippines is one with ASEAN in transforming the South China Sea into a sea of peace and prosperity for all. We are committed to the immediate conclusion of a substantive and effective Code of Conduct in the South China Sea. And if I may add, it has been a long time and it is a long wait,” he said.

Since President Duterte assumed office in 2016, he addressed the maritime issue with China through a non-adversarial approach. China has an important role in the President’s “Build, Build, Build” infrastructure program as they had been providing financial assistance to several major infrastructure projects in the Philippines such as bridges and railways.

South China Sea Dispute -- In China’s Nine-dashed Line Map the Philippines loses about 80% of its Exclusive Economic Zone facing the West Philippine Sea. This includes the entire Reed Bank and part of the Malampaya gas field. This loss covers 381,000 square kilometers of maritime space and 100% of the Philippines’ Extended Continental Shelf which covers an estimate of over 150,000 square kilometers of maritime space. South China Sea is also rich in methane hydrate which is a potential source of energy.

How did the South China Sea dispute start? Why is the Philippines involved in this conflict with China?

On 7 May 2009 when China submitted the Nine-dashed Lines Map to the United Nations. Their map claims large areas of the Exclusive Economic Zone (EEZ) and Extended Continental Shelf (ECS) of the Philippines, Vietnam, Malaysia, Brunei, and Indonesia. On the map, China is claiming 85.7% of the entire South China Sea. Their claim covers 3 million square kilometers out of the 3.5 million square kilometers surface area of the South China Sea. Since China did not provide any legal basis for the dashes, and the dashes also had no fixed coordinates, Philippines, Malaysia, Vietnam and Indonesia protested against China’s claim.

Therefore, in January 2013, the Philippines formally initiated arbitration proceedings against China’s claim on the territories within the Nine-dashed Lines that includes the Scarborough Shoal. Then, Justice Antonio T. Carpio, former Senior Associate Justice of Republic of the Philippines Supreme Court, defended the Philippines’ right of ownership of the little islands within our territory to the international Arbitral Tribunal. He pointed out our legal rights through legitimate historical records.

It was on 12 July 2016 when the Philippines won the arbitration case it filed against China after the Permanent Court of Arbitration in The Hague, Netherlands. The verdict invalidated Beijing’s Nine-dashed Lines Map claim on South China Sea. In response, China refused to accept and acknowledge the arbitral ruling.

Philippine Resources Journal congratulates our very own columnist, Atty Fernando “Ronnie” S. Penarroyo, for his recent appointment as the new Chairperson for the Professional Regulatory Board for Geology (PRB Geology). For several years now, Atty Penarroyo has been one of the main contributors in our publication. He specializes in Energy and Resources Law, Project Finance and Business Development. Through his informative and well-researched editorials in Philippine Resources Journal, he brought light and clarity to many complex issues surround the mining industry. As a notable alumnus of BS Geology and Bachelor of Laws at the University of the Philippines and former President of the Geological Society of the Philippines, Atty Penarroyo guided and mentored many young students in the field of Geology. He also studied at the University of Melbourne in 2001-2002 for his Master of Laws. In 1988-1989, he earned a Graduate Diploma in Petroleum Exploration, Geological/Geophysical Engineering at the Norwegian University of Science and Technology (NTNU). Atty Penarroyo studied Management, Petroleum Accounting and Financial Management at the University of Texas at Dallas in 1992. 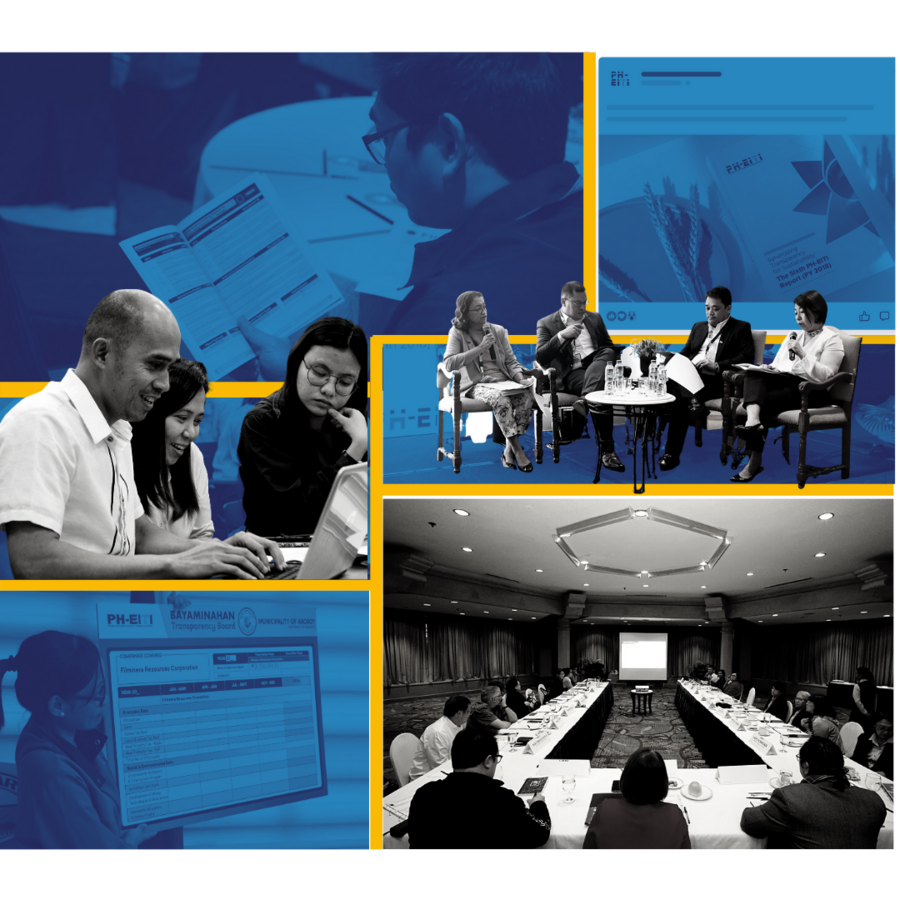 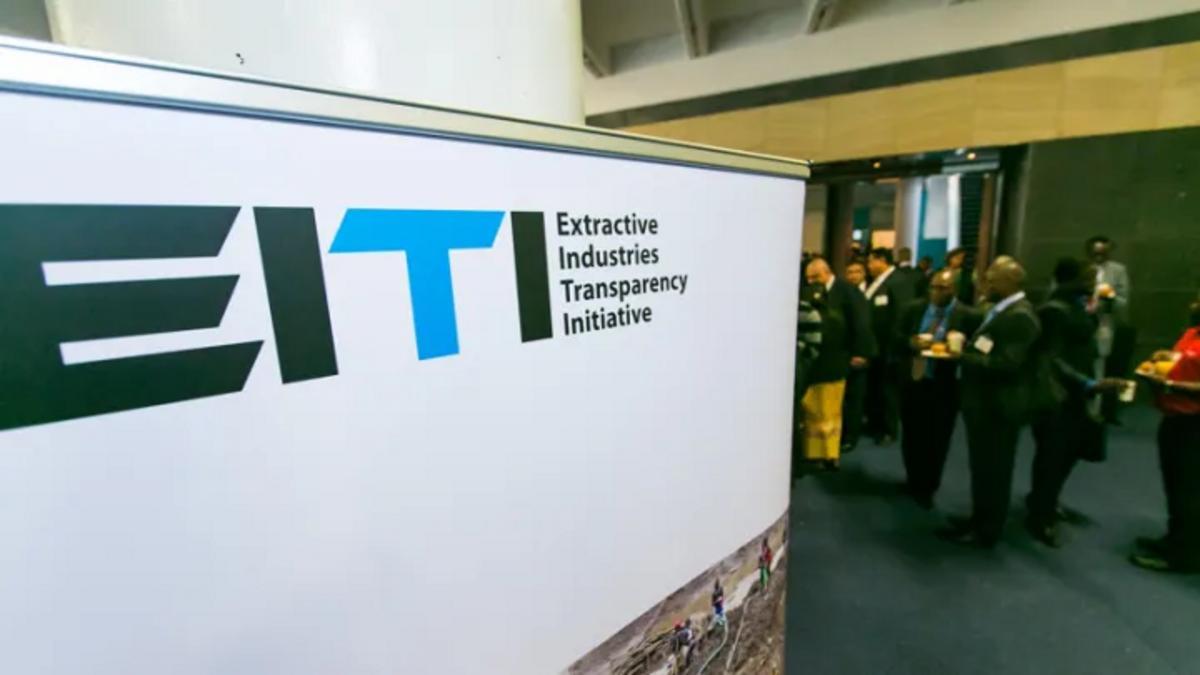 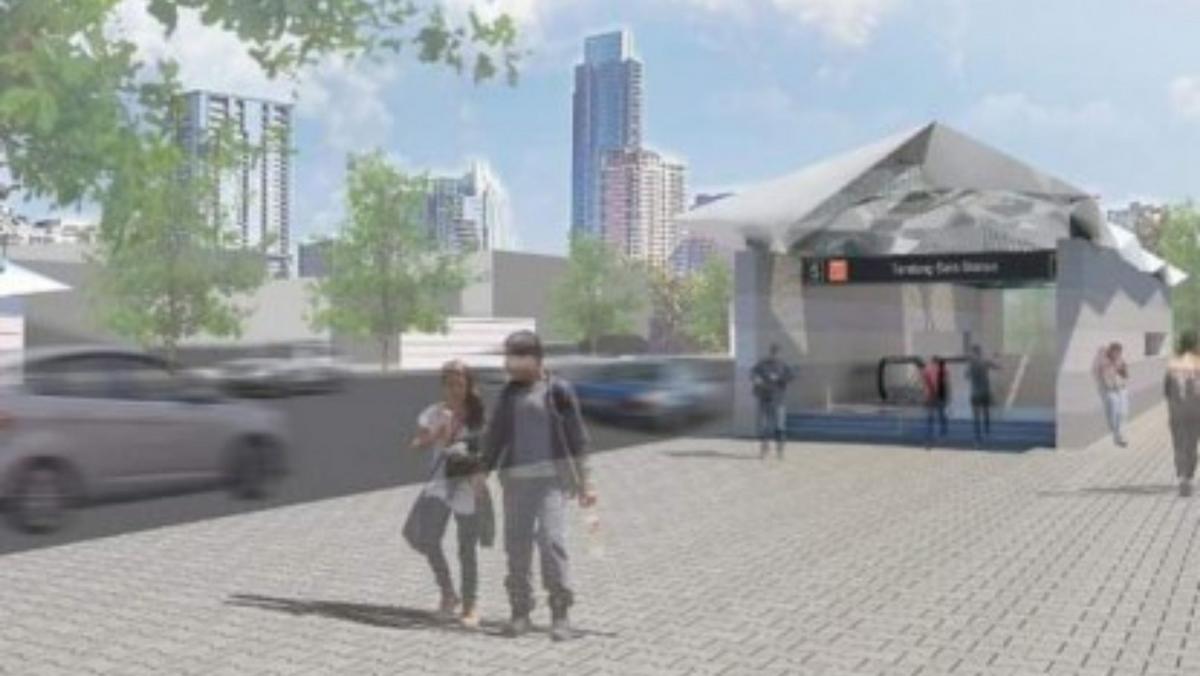