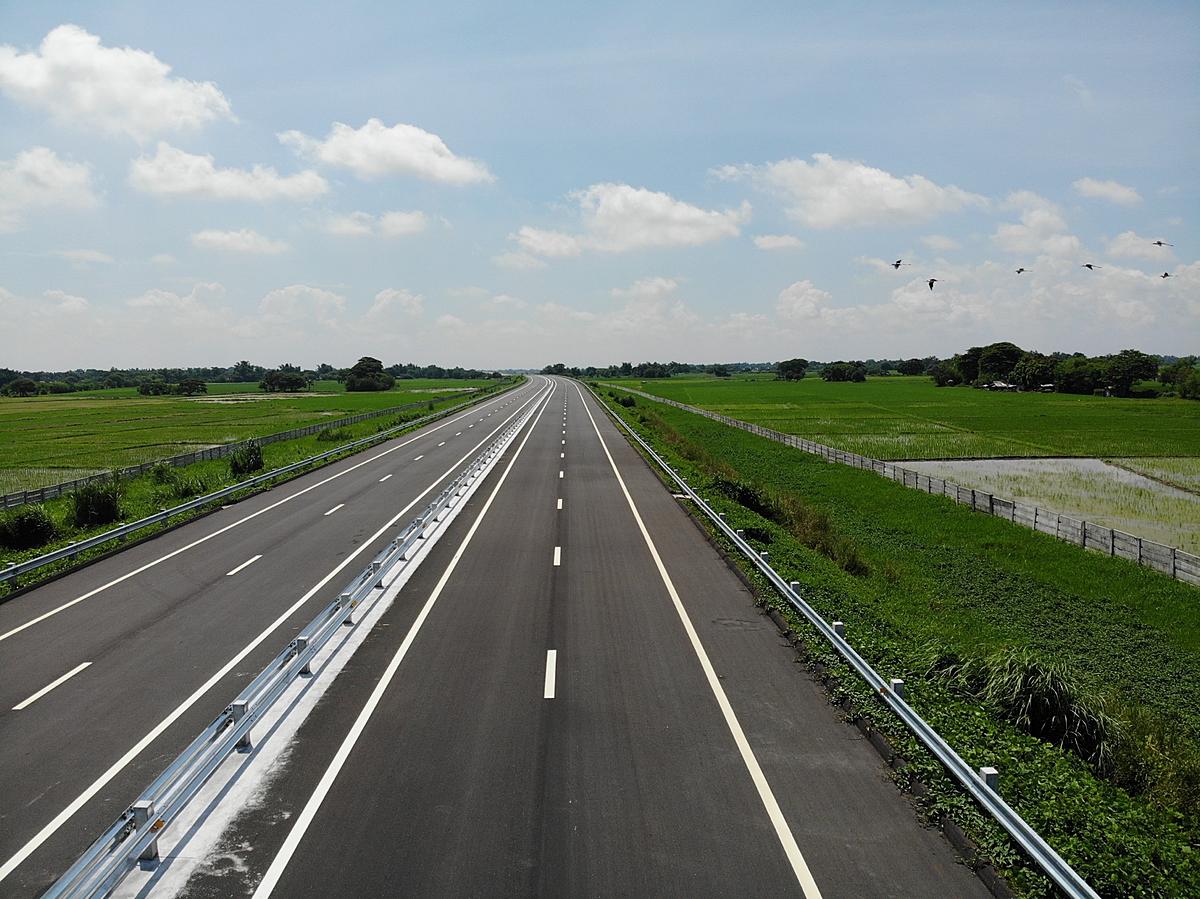 Public Works and Highways Secretary Mark A. Villar expressed confidence that the Central Luzon Link Expressway (CLLEX) will be an efficient alternate route for the motoring public going to Nueva Ecija when it opens next month.

Despite work slowdown due to the pandemic, the first 18-kilometer segment of CLLEX will be of service to motorists from SCTEX/TPLEX connection in Tarlac City up to the intersection of Aliaga-Guimba Road in Aliaga, Nueva Ecija this July 2021, declared Secretary Villar.

Secretary Villar together with Undersecretary for Unified Project Management Office (UPMO) Operations Emil K. Sadain and Region 3 Director Roseller Tolentino personally checked on Tuesday, June 8, 2021 the project’s progress which already has an overall accomplishment of 94 percent, making sure that the road is built with quality construction materials and specifications.

In his report to Secretary Villar, Undersecretary Sadain said that the delivery of right of way (ROW) requirements are being fast-tracked, with the assistance of the Office of the Solicitor General (OSG) for expropriation complaints and other ROW-related cases.

“We are hopeful that we will finally secure full site possession of the remaining required ROW to allow our construction activities to go on full throttle”, added Undersecretary Sadain.

Expropriation proceedings with the appropriate court were initiated for properties whose owners were unable to grant the request to donate or accept price offer for negotiated sale within a given timeframe.

More available ROW and favorable weather conditions will enable DPWH to catch up and finish the 10.3-kilometer Contract Package 4 - Cabanatuan Section which is now 88 percent completed.

Once fully completed, the 30-kilometer CLLEX will shorten the usual travel time of 70 minutes between Tarlac City and Cabanatuan City to just 20 minutes.

This new expressway will also form an important east-west link for the expressway network of Central Luzon to ensure a continuous seamless traffic flow for the motoring public from Metro Manila and vice versa passing thru NLEX, SCTEX/TPLEX.

Article Courtesy of the Department of Public Works and Highways 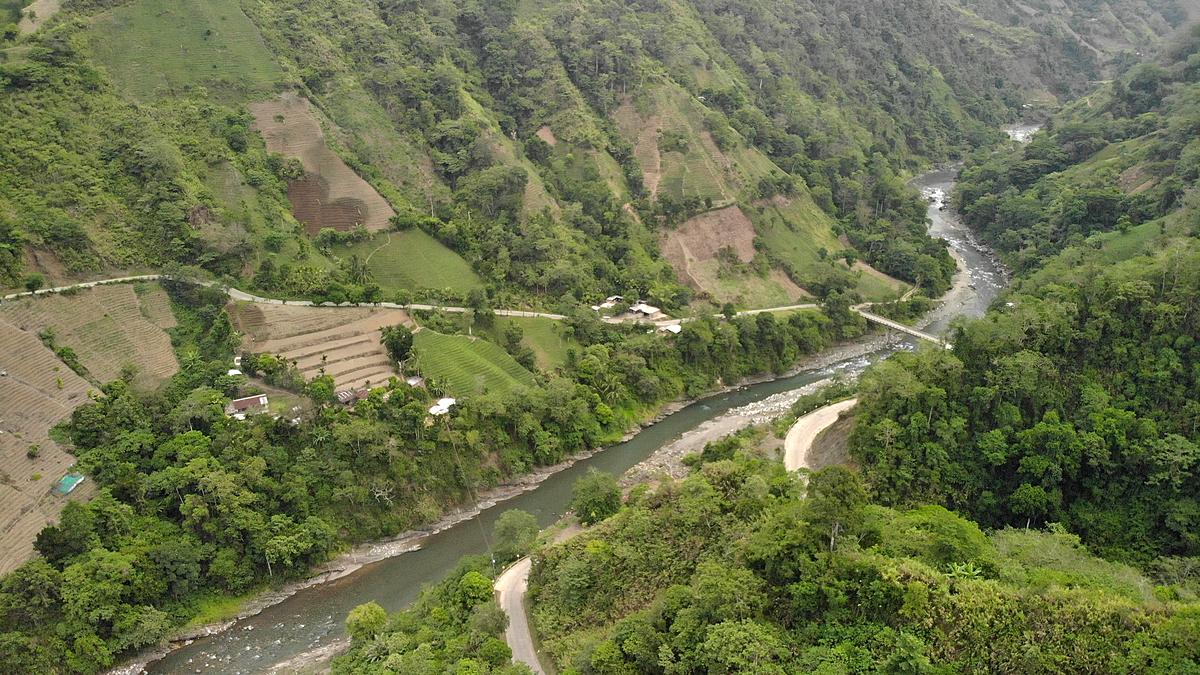 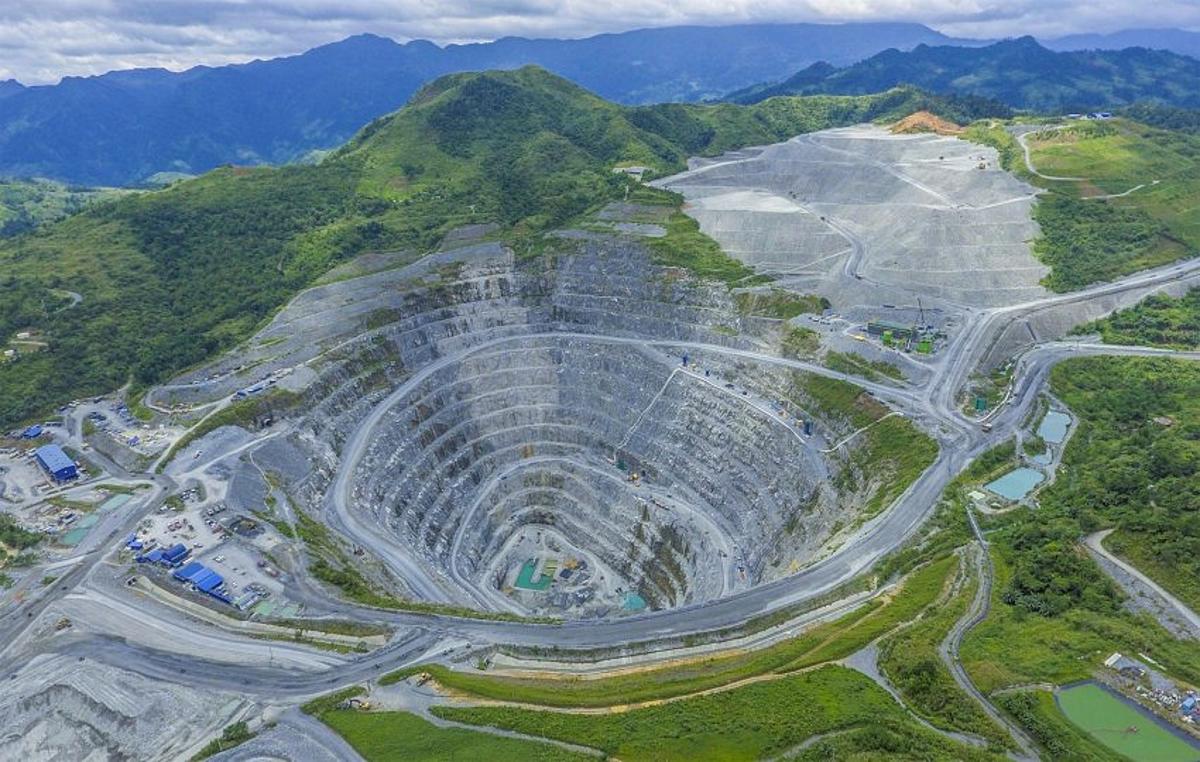 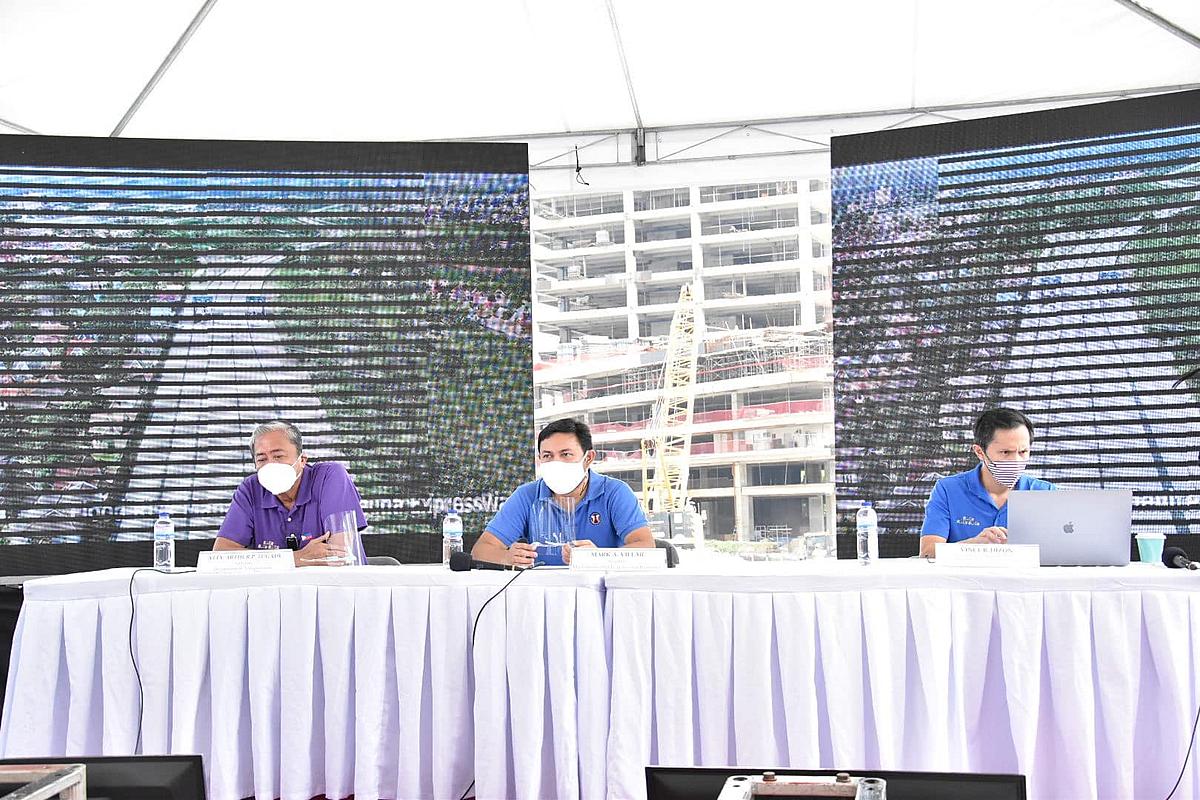